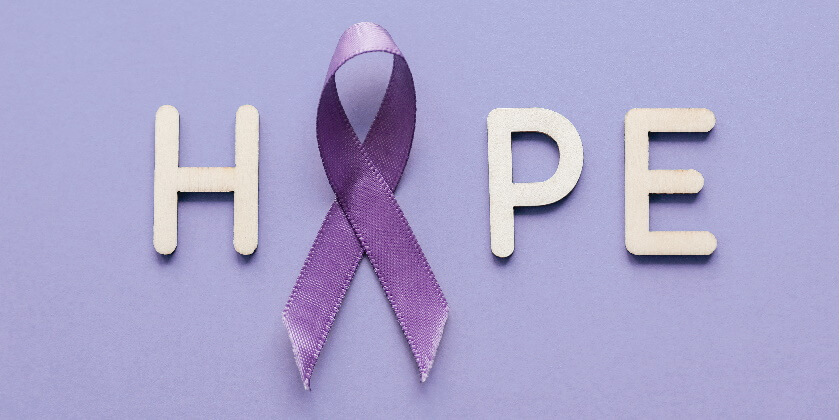 Pancreatic cancer is often diagnosed in the advanced stages (Stage 3 and Stage 4) because symptoms are rarely present in the early stages. Pancreatic cancer consists of 3% of all cancer cases in the United States and only 10% are early-stage cancer. For a patient’s pancreatic cancer to be classified as stage 3, the cancer must have spread from the pancreas to other areas of the body. Either the cancer has spread to four or more lymph nodes nearby, or metastasized to the nearby major blood vessels surrounding the pancreas, which include:

Once the diagnosis is confirmed, further tests can be performed to determine the stage of the cancer. A PET and CT scan can be used at the same time to view the extent of the cancer in both local and distant areas.

What are the Symptoms of Stage 3 Pancreatic Cancer?

One of the main reasons pancreatic cancer is difficult to treat is that most cases are diagnosed in the advanced stages. In early stages, the tumor does not usually cause symptoms. When the tumor does begin to exhibit signs and symptoms, it could mean that either the tumor has grown, or the cancer has spread to other parts of the body. The common symptoms that patients experience in stage 3 may include:

The treatment method for stage 3 pancreatic cancer patients is determined by the overall health of the patient. The most effective treatment during this stage is the Whipple procedure, which removes a portion of the pancreas, and the first part of the small intestine (duodenum). Unfortunately, only 20% of pancreatic cancer patients are eligible for surgical resection. Extensive imaging tests are performed to ensure the cancer has not spread to distant sites.